May the Fours Be With You

I have to admit that I was a Daily Show devotee, especially because of Jon Stewart. I watched for years because of my interest in both comedy and politics. Jon Stewart became the voice of reason in my mind. Then he left. I felt bereft. Where would I get my “news”? Where would I get my “comedy”? Unfortunately, that all sorted itself out after the 2016 election. Now I get my news from the real fake news (CNN, MSNBC, Twitter) and my comedy from the US Government. SAD!

But I digress. I came upon this video yesterday. Trevor Noah is a new voice of reason in a world where reason seems to have vanished. His is an important voice and we need to listen.

And then the follow-up.

Thank you Washington Post for shining light in the darkness!

Yes, summer is the time for relaxing. But if you are a teacher, summer is a time for relaxing, reflecting, and trying all those things you never get to during the other 10 months of the year. This year, I was invited to participate in a Summer PD Bingo Challenge. I love a challenge. Here is the board. 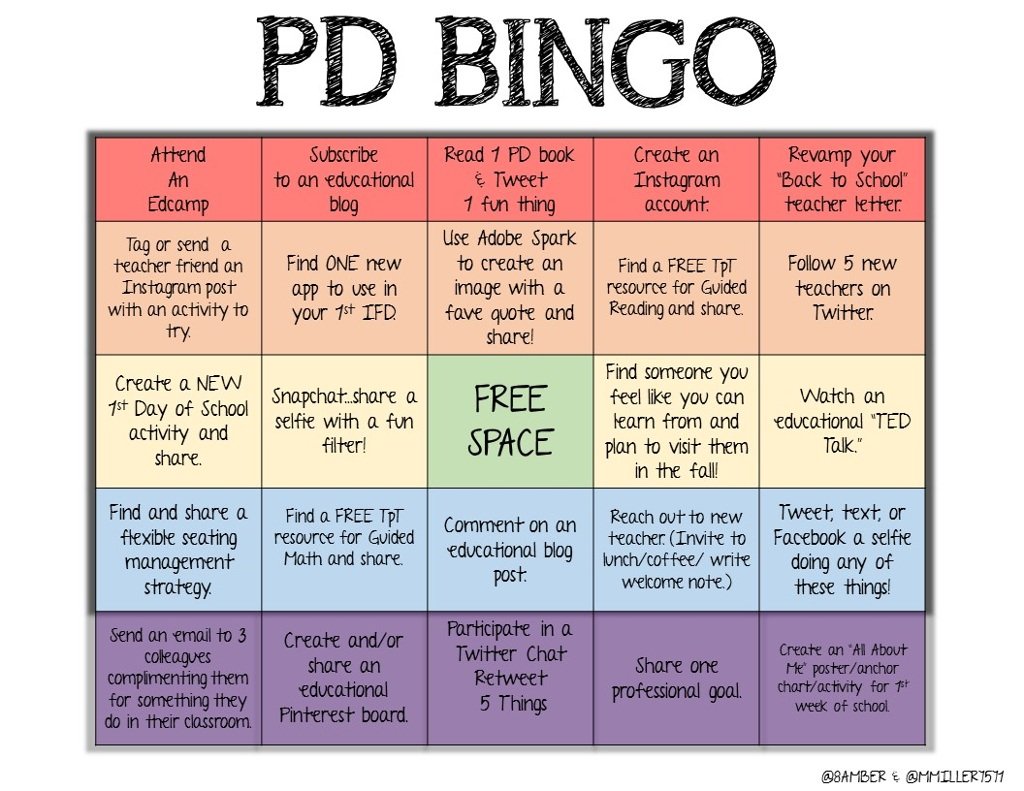 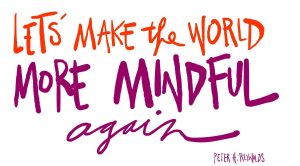 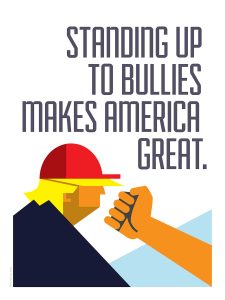 Oh how I wish I was the the classroom this year! So many opportunities.

Everybody in our family has different hair. My papa’s hair is like a broom, all up in the air. And me, my hair is lazy. It never obeys barrettes or bands. Carlos’ hair is thick and straight. He doesn’t need to comb it. Nenny’s hair is slippery—slides out of your hand. And Kiki, who is the youngest, has hair like fur.

But my mother’s hair, my mother’s hair, like little rosettes, like little candy circles all curly and pretty because she pinned it in pincurls all day, sweet to put your nose into when she is holding you, holding you and you feel safe, is the warm smell of bread before you bake it, is the smell when she makes room for you on her side of the bed still warm with her skin, and you sleep near her, the rain outside falling and Papa snoring. The snoring, the rain, and Mama’s hair that smells like bread.

Over the years, I have used Sandra Cisneros wonderful The House on Mango Street as a mentor text. I taught first grade students using the children’s version, Hairs/Pelitos. Students delighted in examining the hair of family members, wrote poems, and giggled delightfully as they explored the hair of peers with a fine tooth comb (pun intended). I utilized the description of the house to have fourth grade students imagine it from the descriptive text and create floor plans; oh, the interpretations were delightful and told so much about student comprehension and understanding gleaned from text. Or didn’t.

I never understood how important hair was until I was told that I would lose mine. 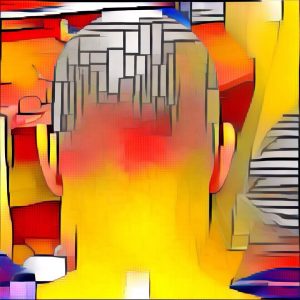 The diagnosis didn’t bother me as much as the words “you will lose your hair.” Never in my wildest imagination did I think that I would have breast cancer. But there it was. And I was dealing with it. I didn’t fall apart; I didn’t curse the gods; I just approached it as a challenge to be undertaken and defeated. Then I could get on with my life. I would have to take the school year off, I was told by my doctor. There would be multiple benchmarks to be met which could be ticked off in order. There were the side effects: nausea, neuropathy, weight loss/gain, body aches and pains. Didn’t sound like a whole lot of fun, but I’d deal with it. Medications were offered, prescriptions filled. Then the final blow: “You will lose your hair.” That did it. All sorts of thoughts bubbled up from the recesses of memory. They are stored there for a very good reason. They suck.

It’s been said before …

… there are great and intrinsic defects in his character, which unfit (him) for any high office.

• distempered jealousy
• extreme egotism
• ungovernable temper
• frequently behaved outrageously toward those who served him
• …have been humiliated by the effects of these gusts of passion
• prone to spurn the “prudent” advice of his cabinet and to act impetuously
• given to hasty and “premature” decisions, the result of “either instability of views, or want of sufficient consideration beforehand.
• has certain fixed points of character which tend naturally to the detriment of any cause of which he is the chief, of any Administration of which he is the head.
• His ill humors and jealousies had divided his party, assisted unfriendly foreign powers, alienated potential friends, and torn down much that ________________ had achieved, and they might have set in motion events that could bring the Union to the brink of doom.

Having been sidelined from the classroom since the beginning days of October, I have been able to devote myself to those activities one normally just “dreams” of accomplishing. In my case, I have been pondering the election and trying to figure out how to deal with a rather disturbing situation. I decided to look to the past to try to understand where we are headed now.

Since I have always been interested in early American history, and in particular Jefferson, Burr, and other Founders, I came upon a wonderful book entitled, Adams vs. Jefferson, The Tumultuous Election of 1800 by John Ferling (who knew there had been other tumultuous elections?). The above list of “character defects” was written by Alexander Hamilton (yes, that Alexander Hamilton) in “Letter from Alexander Hamilton, Concerning the Public Conduct and Character of John Adams (1800).” It is clear that Hamilton was not a fan of Adams. Talk about shenanigans! This book details the events leading up to the election of 1800 and includes political goings on throughout the 1790s. It is a fascinating read.

I came away from reading Adams vs. Jefferson with a bit of hope for our future. If the icons of our nation were the backstabbing, power grabbing individuals as portrayed here, and our Union survived, we shall survive the next four years. But it takes our vigilance and our making demands on those institutions which the Founders fought for and put in place: the free press, our representatives, and our rights to have our voices heard every day and night. I think it is because of the dissent, differences, and struggles that we have survived for 200 plus years and will continue to do so. We should take this opportunity to flex our collective political muscles and assure that we continue to be the best place on the earth to live and thrive.

As I grapple with what has happened over the course of the last 48 hours, I find myself searching for meaning, trying to discover my own feelings. I find comfort in the words of others because I can’t find my own.

Where do we go from here? That is the question many of us will be trying to answer for the next while. For now, we need to breathe, stand tall and adjust to this new reality as best we can. We need — through writing, through protest, through voting in 2018 and 2020 — to be the checks and balances our government lacks so that we can protect the most defenseless among us, so that we can preserve the more perfect union America has long held as the ideal. We have to fight hard, though I do not yet know what that fight looks like. 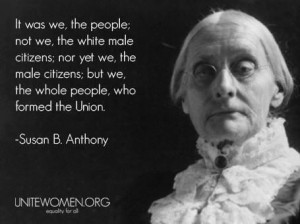 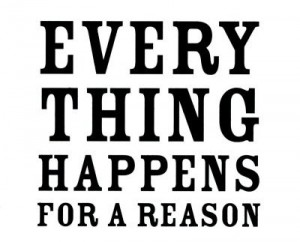 It has always been my experience that this is true, but not necessarily so when you are living through it. I suppose that is what age is for–gaining perspective. As I grow older, I find that particular childhood memories have not faded, in fact, they are more near the surface than ever. My challenge is to do something positive with them. That is what makes me stronger.

As an educator it is my responsibility to use my story to make my students strong, caring citizens. That is my goal for this school year.

Please prove that you are not a robot.

Powered by WordPress | Hosted by Edublogs | Protected by CloudFlare